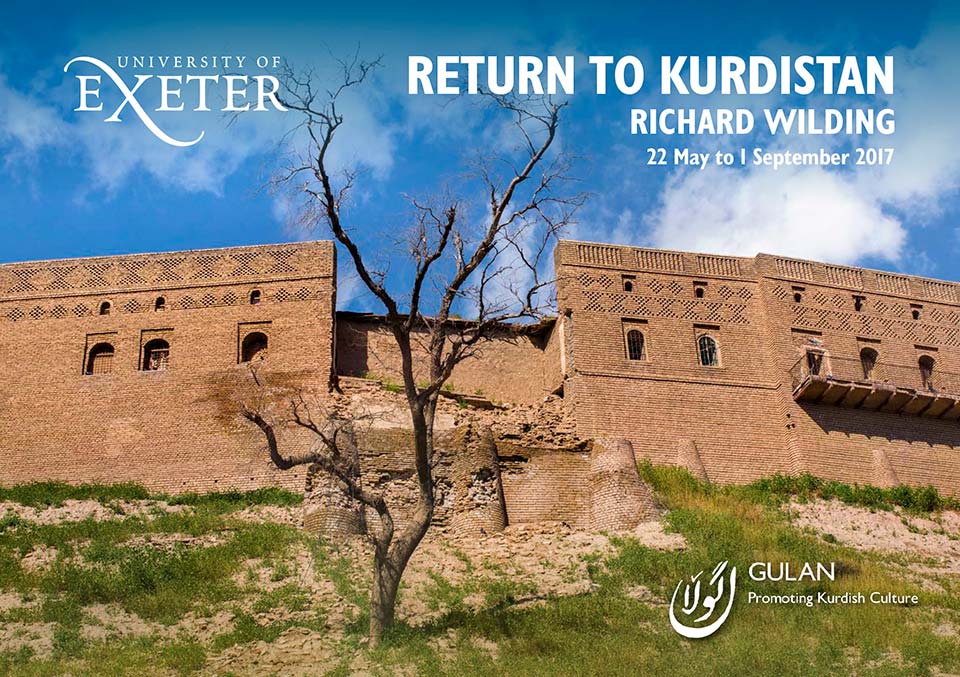 Institute of Arab and Islamic Studies, University of Exeter

Organised by Gulan and the University of Exeter

Return to Kurdistan shows Iraqi Kurdistan and Northern Iraq in contemporary photography by Richard Wilding, alongside historical photographs taken in the 1940s by Anthony Kersting.

Richard Wilding’s photographs and commentary explore the region’s ancient civilisation, its religious and ethnic diversity, history of persecution and renewal, and the crisis caused by the emergence in the region of ISIS in 2014.
Wilding’s subjects include Erbil citadel, which claims to be the world’s oldest continuously inhabited city, the Yezidi shrines at Lalish near Mosul and the canals built in 690 B.C by King Sennacherib to take water to his gardens in Nineveh, possibly the real location of the fabled ‘Hanging Gardens of Babylon’. He also documents the legacy of Saddam Hussein’s brutal suppression of the Kurds and the recent refugee crisis in the region, which saw up to two million displaced people seeking refuge in the Kurdistan region of Iraq.Anthony Kersting (1916 – 2008) visited Northern Iraq and Kurdistan in 1944 and again in 1946. His photographs form an important record of minorities such as Assyrian Christians, Jews and Yezidis that inhabited the region. They also show historical sites in and around Mosul such as Nebi Yunus (Jonah’s tomb) that have recently been damaged or destroyed. Kersting’s archive is held by the Courtauld Institute of Art in London.
Richard Wilding is a London based photographer, filmmaker and writer, working internationally with museums, charities and governments. He specializes in the documentation of archaeology, costume and cultural identity in the Middle East. Since 2012, he has been Creative Director of Gulan, a UK registered charity formed to promote Kurdish culture and preserve the heritage of Kurdistan. 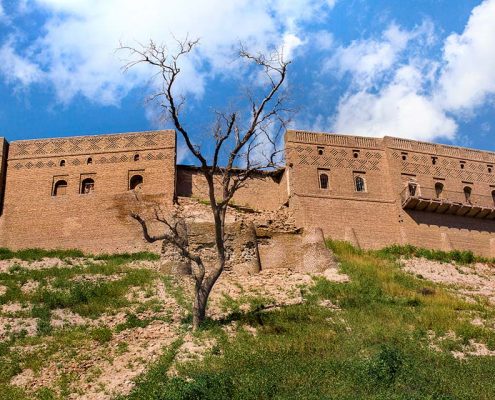 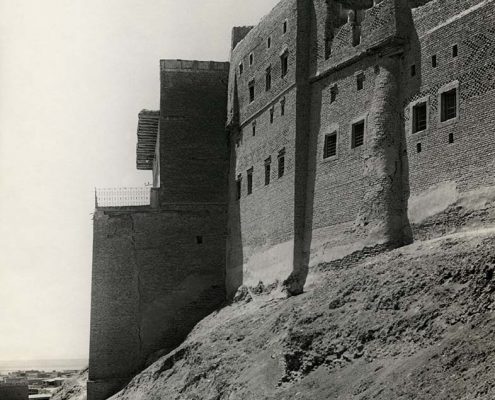 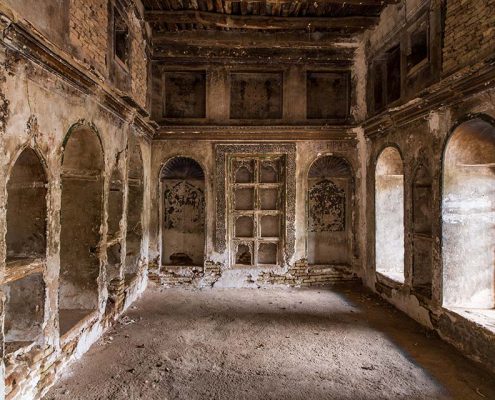 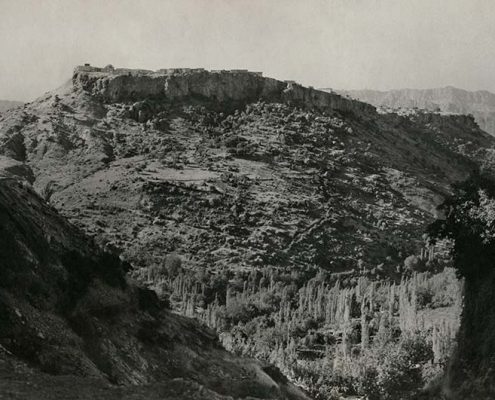 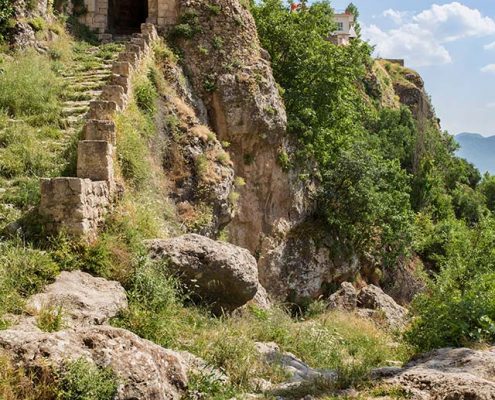 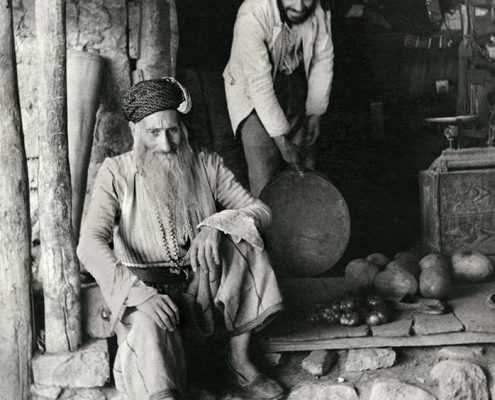 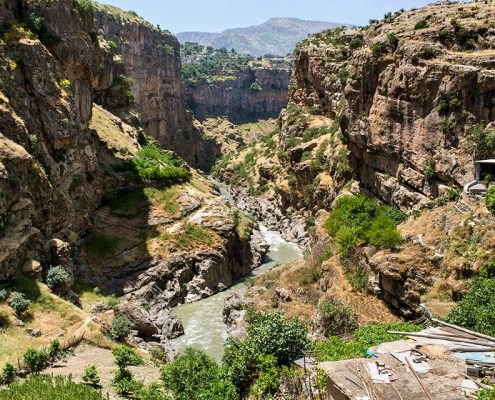 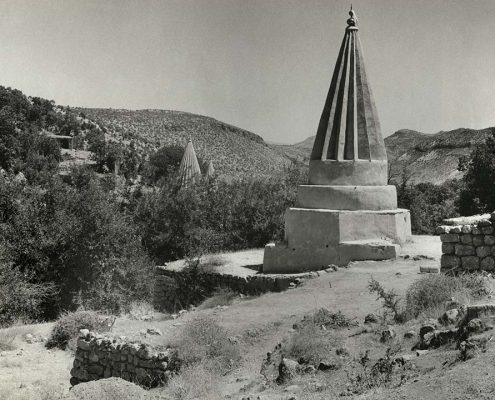 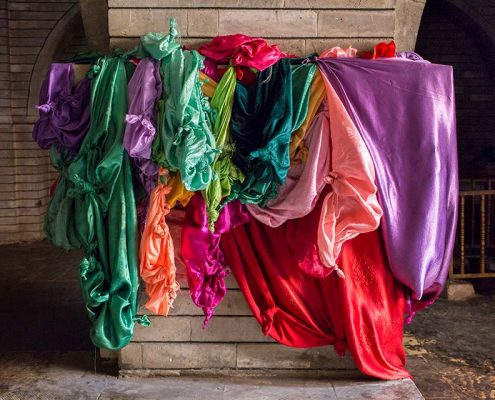 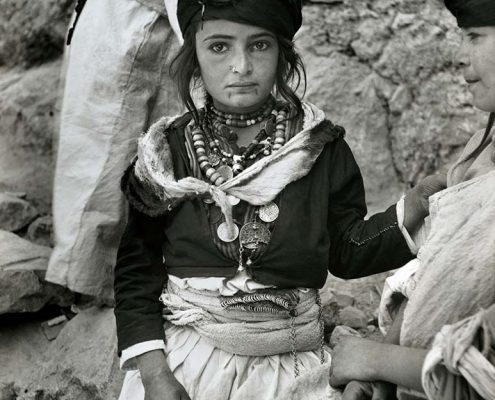 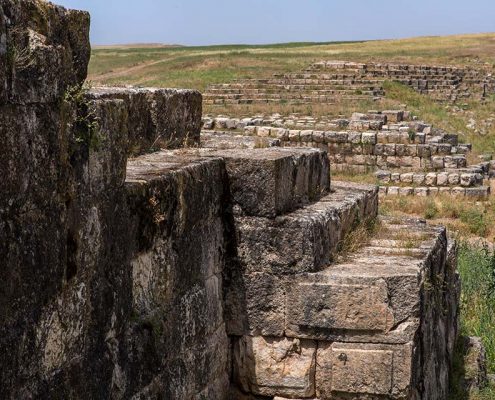 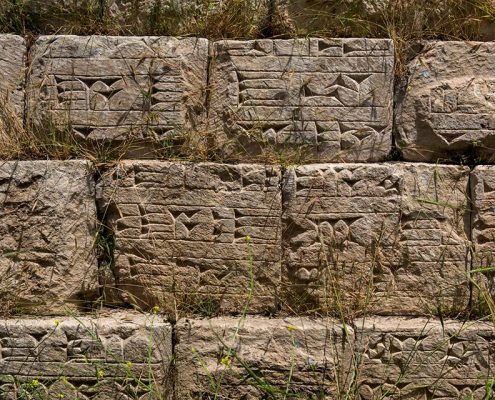 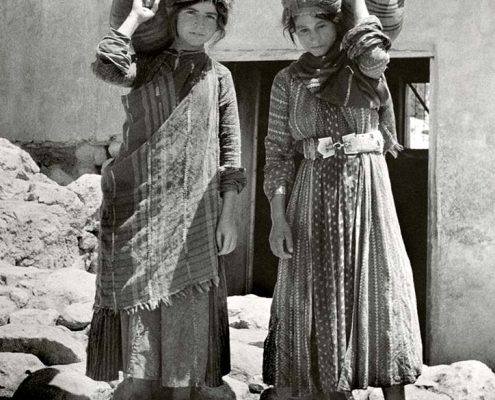 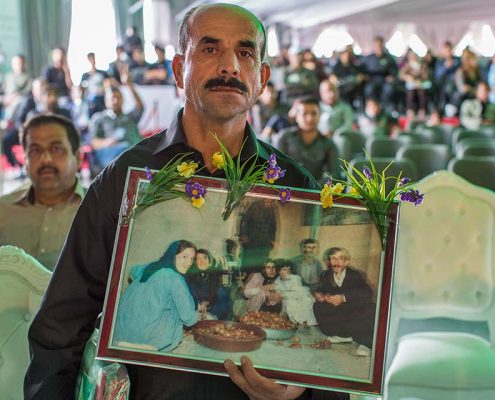 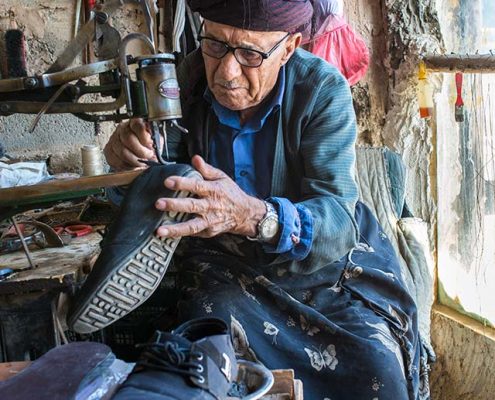 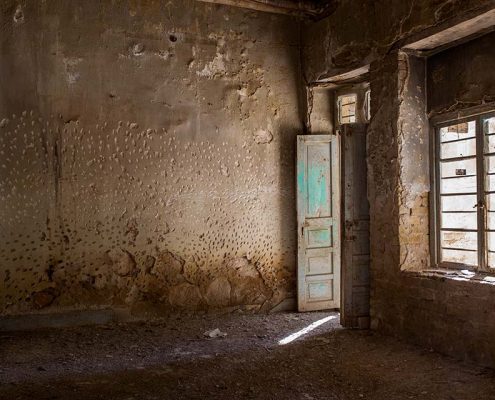 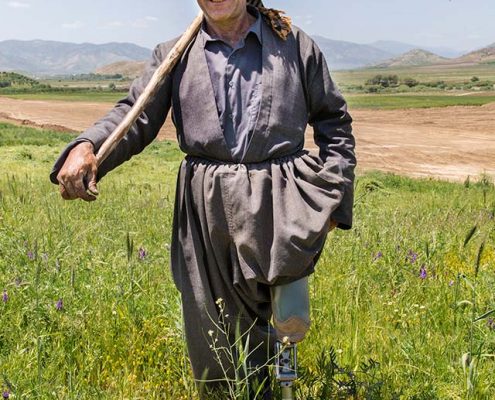 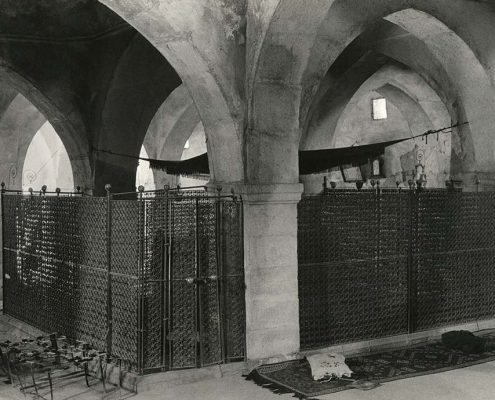 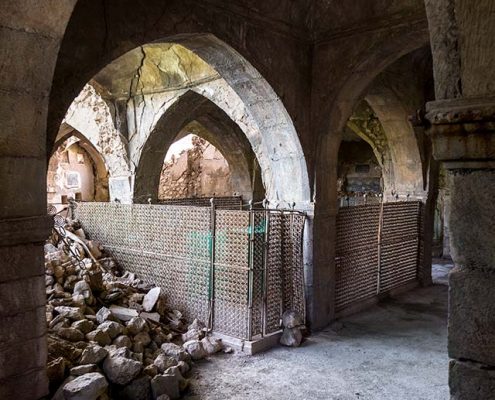 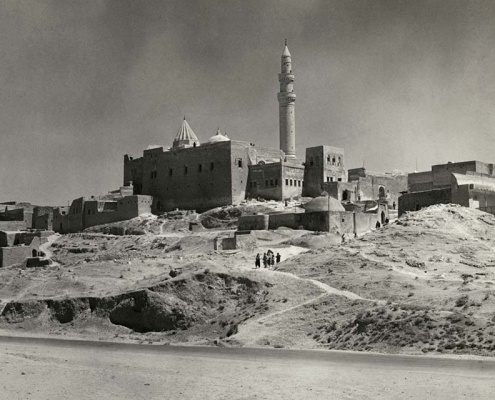 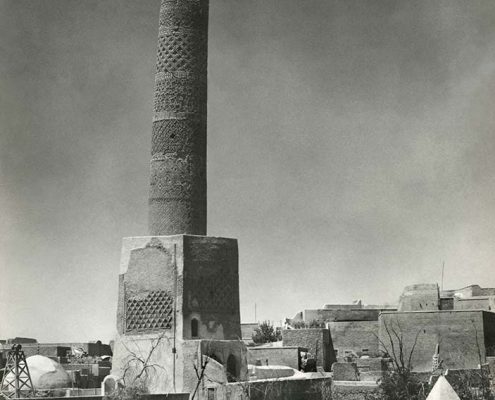 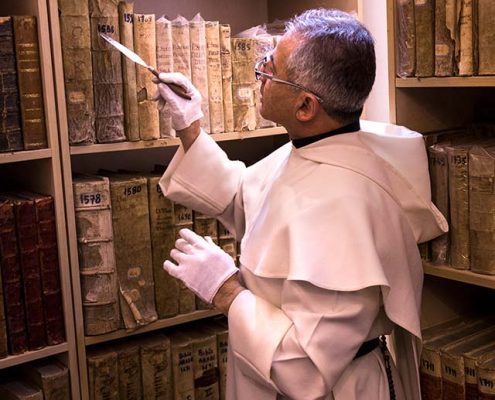 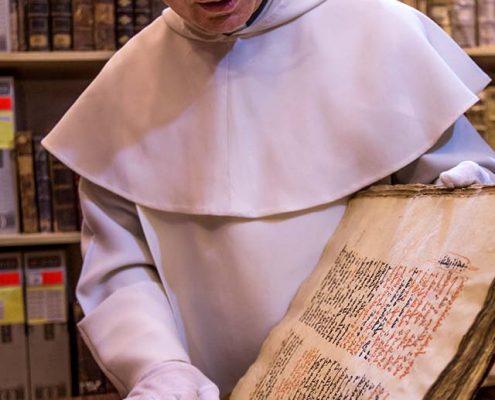 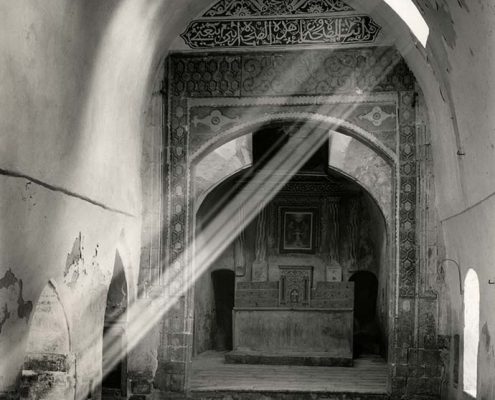 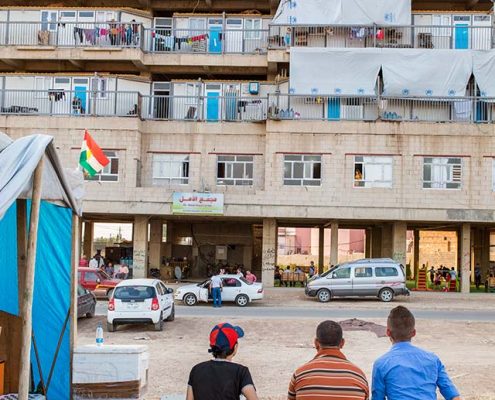 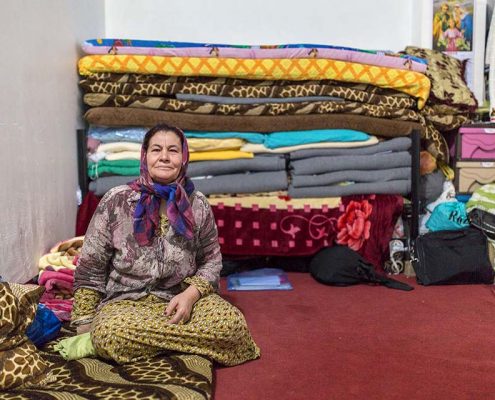 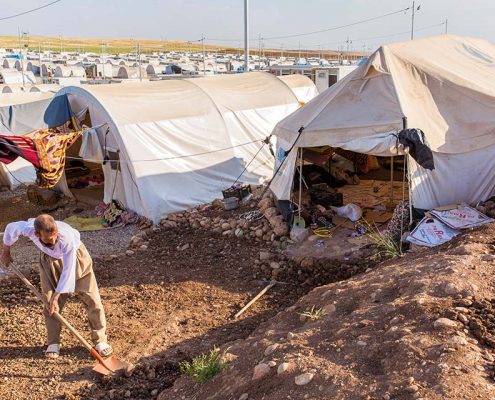 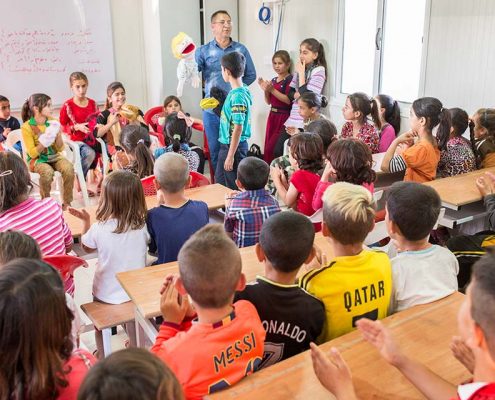 Return to Kurdistan, Houses of Parliament, London
Scroll to top