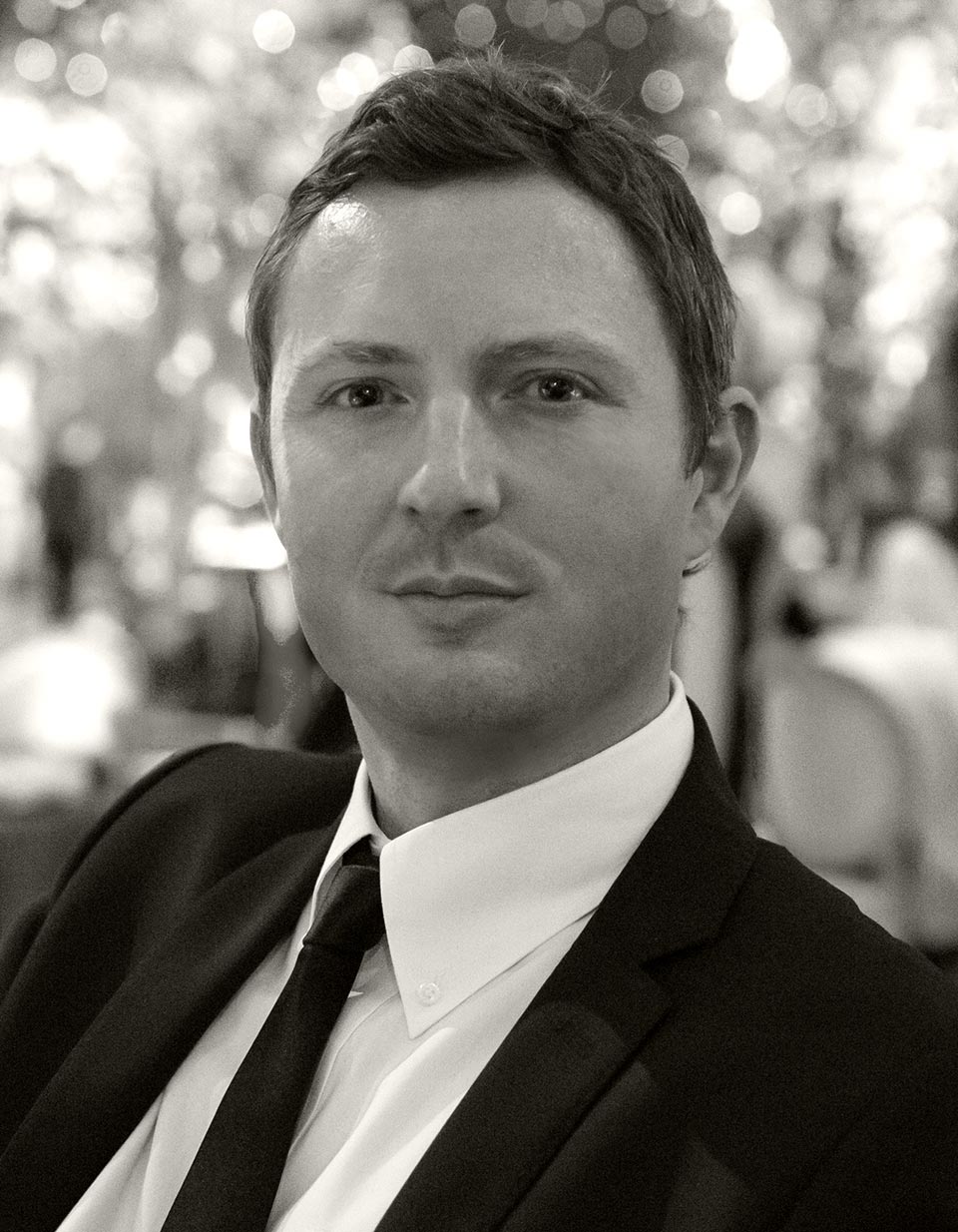 Richard Wilding is a London based curator, writer, photographer and filmmaker, working internationally with museums, governments and NGOs. He specializes in the documentation of heritage, cultural identity and costume in the Middle East and is working on projects in Iraqi Kurdistan, Saudi Arabia, Iraq and Syria.

Since 2012, Richard has been Creative Director of Gulan, a UK registered charity which promotes Kurdish culture. In 2013, he was awarded an outreach grant by The British Institute for the Study of Iraq towards his photography of the Erbil citadel. Richard has travelled extensively through Kurdistan and Northern Iraq photographing its heritage and archaeology, its religious and ethnic diversity as well as the legacy of successive waves of persecution and cultural destruction. He has worked on community projects in Iraqi Kurdistan and with the Kurdish diaspora in the UK, including the publication Halabja: In the Golden Days, produced in collaboration with the Kurdish community in Portsmouth, UK.

In 2017, Richard led a heritage photography programme for The Barakat Trust in Jeddah, Saudi Arabia. He developed a course that covered the creative and technical aspects of photographing heritage, then led participants through the process of curating and hosting a group exhibition. Richard has subsequently led photography training workshops for the Egyptian Heritage Rescue Foundation in Cairo.

In 2018, Richard was commissioned by The Barakat Trust to produce a film documenting efforts to preserve Islamic archaeology and heritage across the Middle East and North Africa. In April 2019, Richard co-curated The Barakat Trust exhibition Departures: A journey through the Islamic World at Asia House, London. In December 2019 he co-curated the exhibition Hajj Journey through the Ages at the Islamic Arts Museum in Kuala Lumpur, Malaysia.

In 2020, Richard co-founded Eye on Heritage as a platform for local filmmakers in Iraq, Syria and Afghanistan to present their heritage and culture to an international audience. Eye on Heritage has now opened media centres in Urfa, Turkey and Raqqa, Syria for the production, editing and distribution of videos documenting Syria’s music, poetry and other intangible cultural heritage.